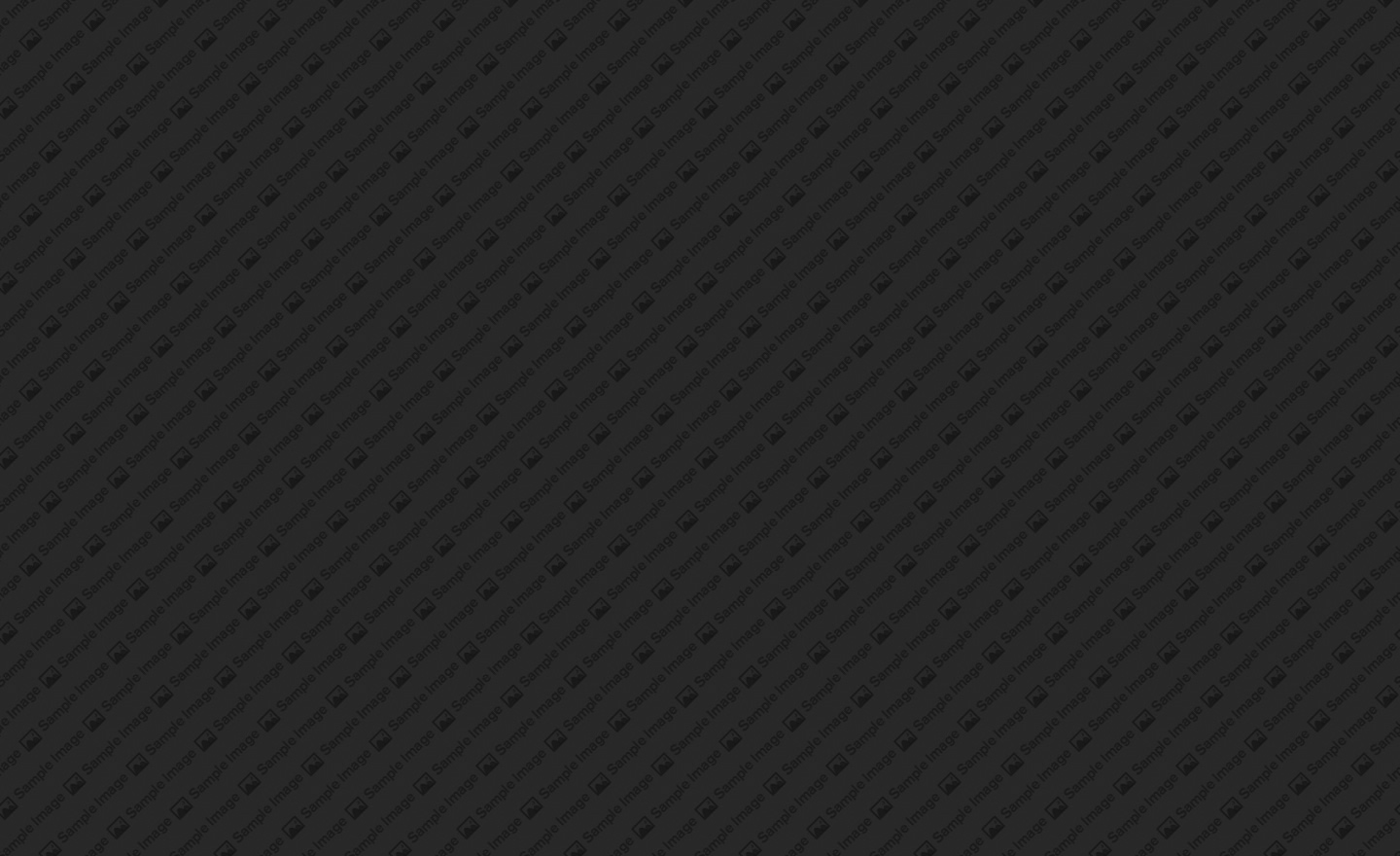 Template Letter to the Editor

America is losing its place as a global leader on infrastructure.  While other companies are making consistent investment in their own, infrastructure funding here at home has not been increased in a quarter century and does not meet the escalating needs of our communities.

Recently, President Trump and Congressional Democrats met and agreed to address funding for an infrastructure package at $2 trillion.  Rarely have we had such an historic opportunity, and our elected leaders must seize it now.

The federal gas tax was last raised in 1993.  Two decades is too long.  The cost of the status quo – doing nothing – is $1,600 per year for the average American in wasted fuel cost and car damage due to poor road conditions.  By raising user fees, such as the gas tax, money can be spent smarter to improve the roads we all need, rather than wasted on repairs due to their inadequacy.

Our roads and bridges are crumbling as we drive to work every day.  The time is now for the president and Congress to fund meaningful infrastructure investment.